You are here: HomeNewsTom Palmer Eulogy by Tom Palmer Jr.

Here we present with permission Tom Palmer, Jr.’s eulogy for his dad Tom Palmer Sr. as posted on his Facebook feed August 19, 2022 at 11:01 AM

“Very sad to share this news with everyone. My dad passed away last night. 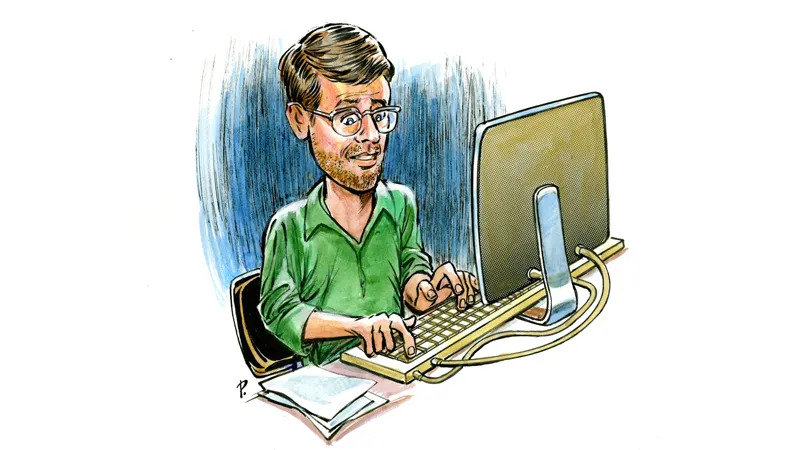