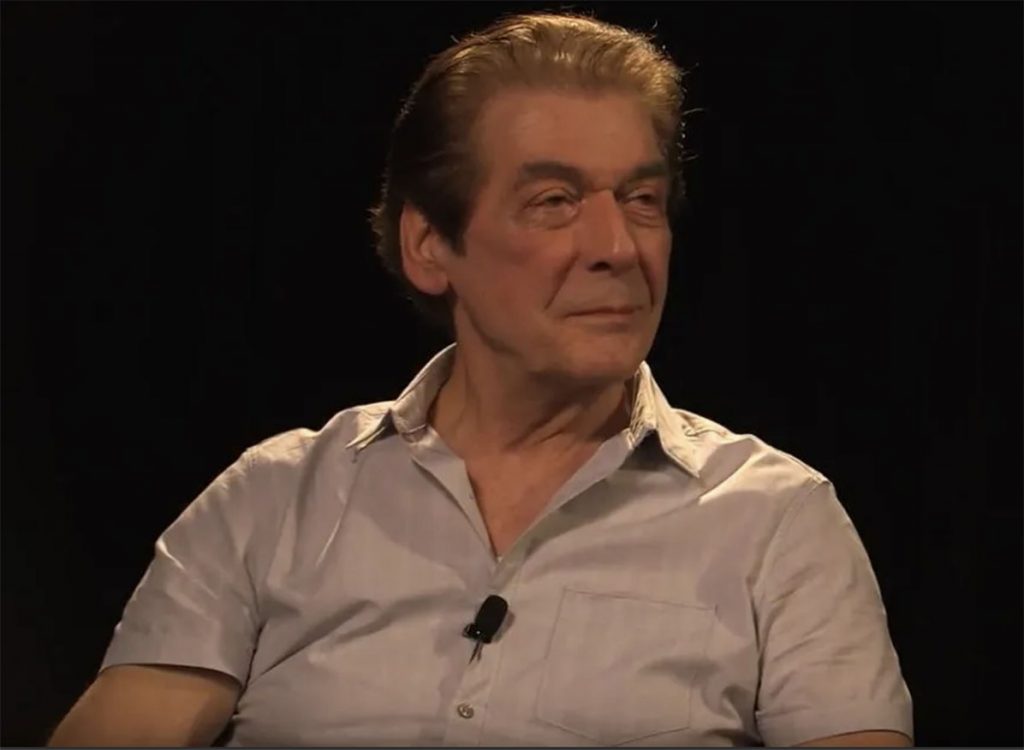 It is with great regret that the Inkwell Awards reports the passing of another of our “ink family.” Tom Palmer, long-time inker from the Silver Age to the present, has passed away at age 81. Tom was elected to the Inkwell Awards’ Joe Sinnott Hall Of Fame in 2014 [https://inkwellawards.com/tom-palmer/].

Tom was a legend—he’s on everyone’s list of best, favorite and/or greatest inkers. Most fans of penciller Gene Colan consider Tom to be Gene’s best inker. The two of them together set a standard for realistic and atmospheric fantasy art with their run on almost all 70 issues of Marvel’s Tomb Of Dracula beginning in the 1970s. 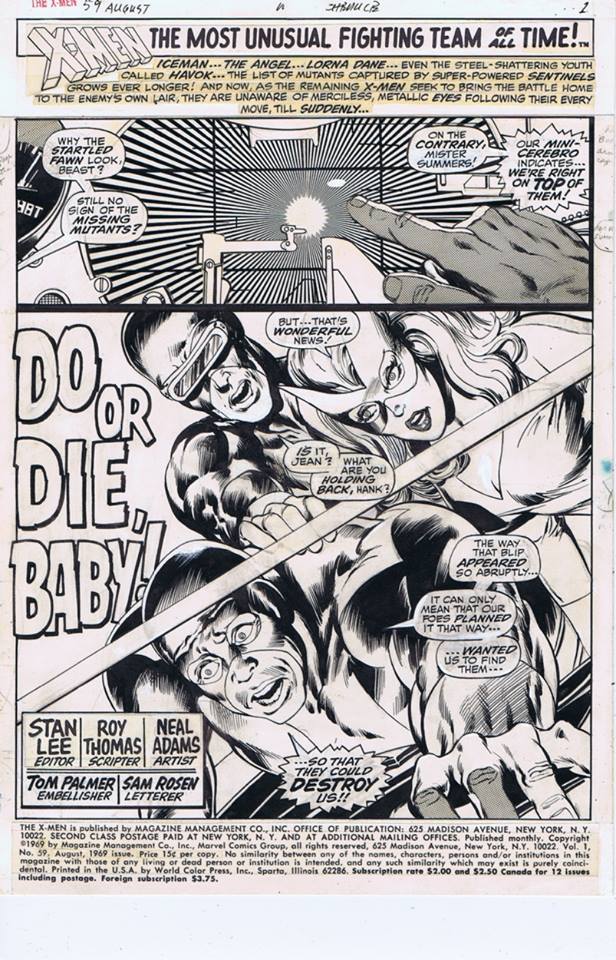 Tom brought a new dimension to anyone and everyone his pen and brush touched, including fellow legend Neal Adams in Marvel’s X-Men in the late ‘60s and the famous “Kree-Skull War” storyline in The Avengers during the Bronze Age. But his career spanned several decades and publishers, notably lending his talent and skill to DC’s flagship Batman character and Marvel’s and Dark Horse’s Star Wars titles, the latter done going into the early 21st century, when he finally retired. Not only was Palmer a legendary ink artist, he was also a gifted painter, and contributed a gorgeous oil painting used as the back cover to Aardwolf Publishing’s William Messner-Loebs Benefit Sketchbook, Heroes & Villains.

On a personal level, another connection to my childhood has gone to the great Comic Book Studio In The Sky. I was lucky enough to meet Tom at a San Diego Comic-Con many years ago, where he was gracious enough to sign the only original art I have of his, a page by my late friend Gene Colan and him from Tomb Of Dracula #7, of the first comics I received as a kid (thanks to fellow Gene pal and major fan, Tom Field). 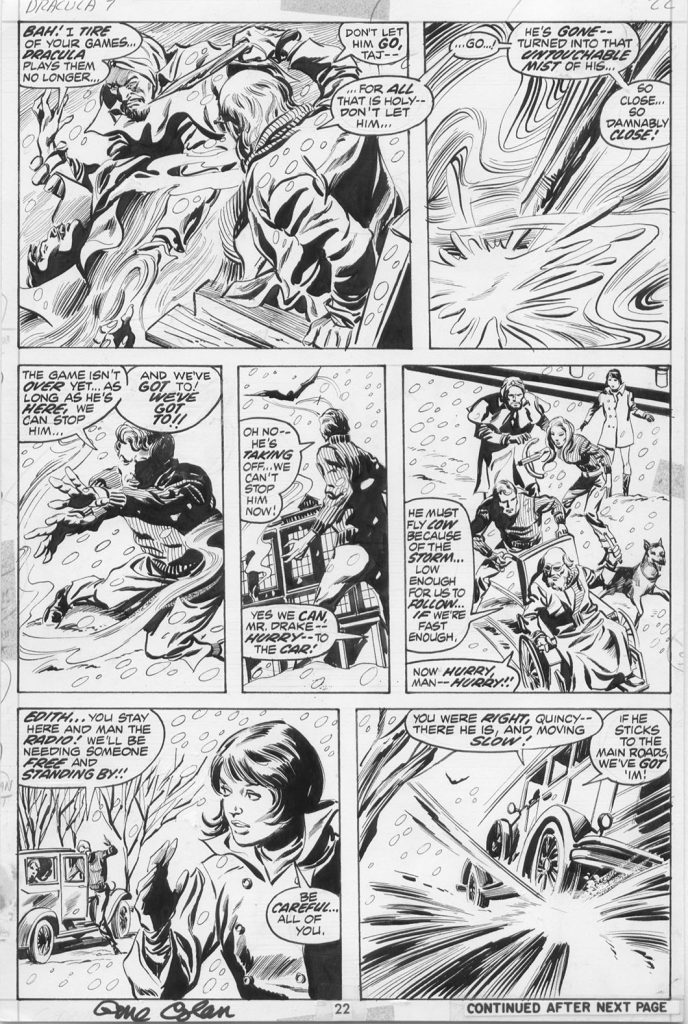 He tended to be a private man who didn’t do many conventions yet was amicable and approachable in spite of the chaos of the con. Tom influenced a whole generation of inkers and his work will continue to influence, inspire, entertain and awe for as long as art endures.

The Inkwells convey our heartfelt sympathy to Tom’s family, friends, co-workers and many, many fans.