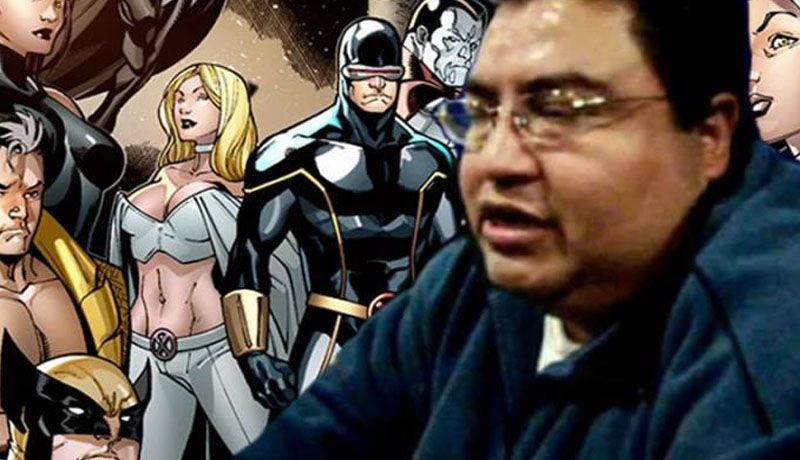 Newsarama reported today that comic book veteran ink artist Juan Vlasco died on April 24 after a complication following surgery. Based in Mexico, full name- Juan Francisco Velasco Hernandez- had worked in mainstream American comics for over 20 years at such publishers as Wildstorm, DC and Marvel. He was nominated for the Inkwell Awards “Props Award” (ink artist deserving of more attention for their work over other pencilers ) in 2011 for Contest of Champions; Superior Iron Man; Legendary Star-Lord; Amazing Spider-man; Nova [Marvel] and in 2016 for X-Men and Deadpool. The Inkwells family sends its condolences to Juan’s many loved ones and fans.