(New Bedford, MA/USA—May 5, 2021) The Inkwell Awards has announced the winners of its 14th annual awards for excellence in the comic-book inking art form. Results are normally first made public at its live awards ceremony during its host show, The Great Philadelphia Comic Con, but at present, due to uncertainties with the Covid-19 pandemic, the show status is unknown and the ceremony is cancelled.

Nominees were chosen by a separate and independent nomination committee on their own as well as from artist submissions. Voting by professionals and fans took place for one week in March on the official ballot at the non-profit advocacy’s website. After 1587 ballots were tallied, one winner was chosen in each of five categories based on printed American interior comic-book work cover-dated 2020.

Inkwell Awards director Bob Almond shared “I made it a tradition for most of the years where we posted the results to make sidebar-like comments, something I picked up from the former Comic Buyer’s Guide (CBG) Fan Awards. Often these appeared in our Joe Sinnott Inking Challenge books. But this year was the exception. Like a horse race I would remark about how one nominee was in the lead in a given category only to be passed by so and so but the third and final nom overtook them both by the finish line, etc. But this year 4 out of 5 categories had the same leaders from day one until when the ballot box closed. So every category seemingly had one artist who was almost universally supported in the community more than anyone else. Only the All-in-One had the upset where Sharp and Santucci had the lead each at one point early on but for the latter half of the week Samnee took a certain lead.”

Bob continued “Lastly, this is the first ballot in many years where prolific award winners Scott Hanna and Walden Wong, 9 awards each, didn’t only not win on the ballot, but they weren’t even nominated. I’ve joked with both artists about retiring a category to them and suddenly an unprecedented shake-up like this changes everything. Although restrictions made a couple of years back in the Favorite Inker and Props categories make it less likely for multiple award sweeps.”

As begun last year, the Inkwells’ internal committee chose to not limit lifetime achievement awards within a given year. They selected four inductees for the annual Joe Sinnott Hall of Fame and three recipients for the Stacey Aragon Special Recognition Award (SASRA). There were no internal Silver Inkwell Awards recipients this year but there were two internal Above & Beyond Awards given to Bob Bretall and Johnny B. Gerardy for 10 years of Nomination Committee service.

Ballot nominees are listed below with their credits and the percentage of votes received by the winners, along with the other nominees in alphabetical order.

Nominees Klaus Janson had previously taken this award in 2013 and Joe Prado in 2016. Joe only made runner-up this year as the force that is Marvel’s Immortal Hulk and it’s creators, in this case first-time ballot candidate Ruy Jose, overtook even Joe’s exceptional work over Ivan Reis on DC’s Superman.

Norm has only won one Inkwell ballot category in the past, Favorite Inker in 2014. So this is his first victory in this category. Marc Deering was a nominee in 2015 and a runner-up in both 2019 and 2020. But Daniel Henriques was the runner-up this year.

This is Eber’s third triumph in Props, the other times being in 2013 and 2020. First-timer Adriano made runner-up, probably due to the runaway success of Immortal Hulk.  Both Henriques and Underwood have appeared in this category before with Henriques achieving the runner-up position in 2019.

Adelso is a first-time Inkwell ballot winner. Underwood was nominated in this category in 2019 and 2020.

This category has had a unique artist win every year except for the lone repeat success of Liam Sharp in 2018 and 2020. Samnee is another first-time winner but Sharp may be shooting for the even years 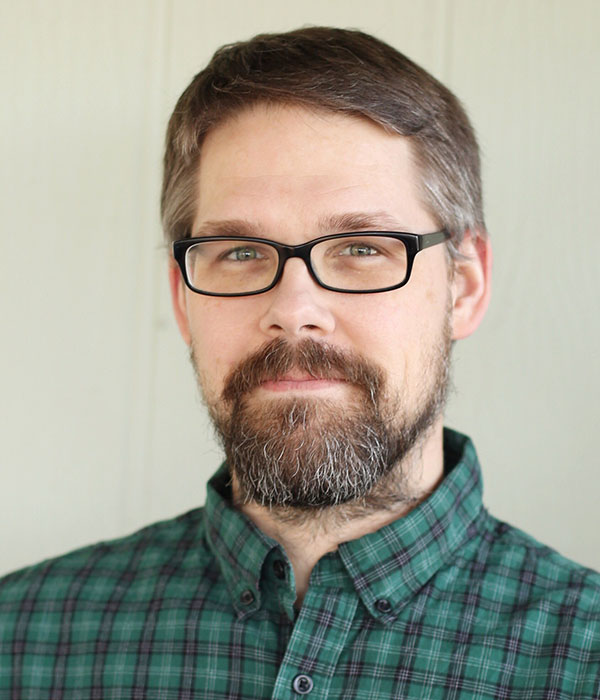 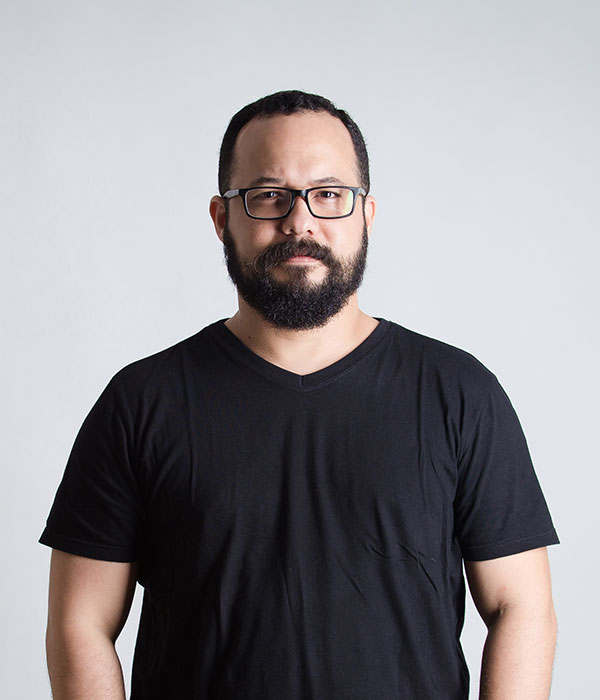 In alphabetical order, the lifetime achievement awards were as follows:

This is the first time the SASRA was awarded to 3 recipients. Alcala and Frazetta are posthumous awards for exceptional careers in ink. Wendy Pini, the only woman artist to  take home an Inkwell award this year is very much alive, exceptional and also as active as ever along with her husband Richard on their property Elfquest.

Bernie Wrightson was the first artist to win both the SASRA and posthumously the Sinnott HoF awards but Sal Buscema is the second. He had previously won the S.P.A.M.I. Award in 2013 and 2018. Mike Esposito passed away in 2010 after a long and prolific career but Marcos and Royer have been very active illustrating in ink at 79 and 84 years of age, respectively.

Mark Sinnott, Joe’s son/agent, said, “It is an honor for me to keep with the tradition that my dad, Joltin’ Joe Sinnott started over 10 years ago. On behalf of the Inkwell Awards, I would like to welcome its four newest members to its hallowed halls: Sal Buscema, Mike Esposito, Pablo Marcos and Mike Royer. It is great to have you all as members of the Joe Sinnott Hall of Fame class of 2021. Welcome to the Inkwell family! You have all brought a great deal of talent and class to the comic book world, and we thank you for that. Keep slingin’ ink, and never let your inkwell run dry!”

The Inkwell Awards is the only official 501(c)(3) non-profit organization whose mission is to promote and educate regarding the art form of comic-book inking, as well as annually recognize the best ink artists and their work. Established in 2008, the Inkwells are overseen by a volunteer committee of industry professionals and assisted by various professional ambassadors and contributors. They sponsor the Dave Simons Inkwell Memorial Scholarship Fund for the Kubert School and host the Joe Sinnott Hall of Fame Award.Full acceptance statements from Sinnott and the winners will be found in the “Award Recipients” section of the Inkwell Awards’ website in the near future.