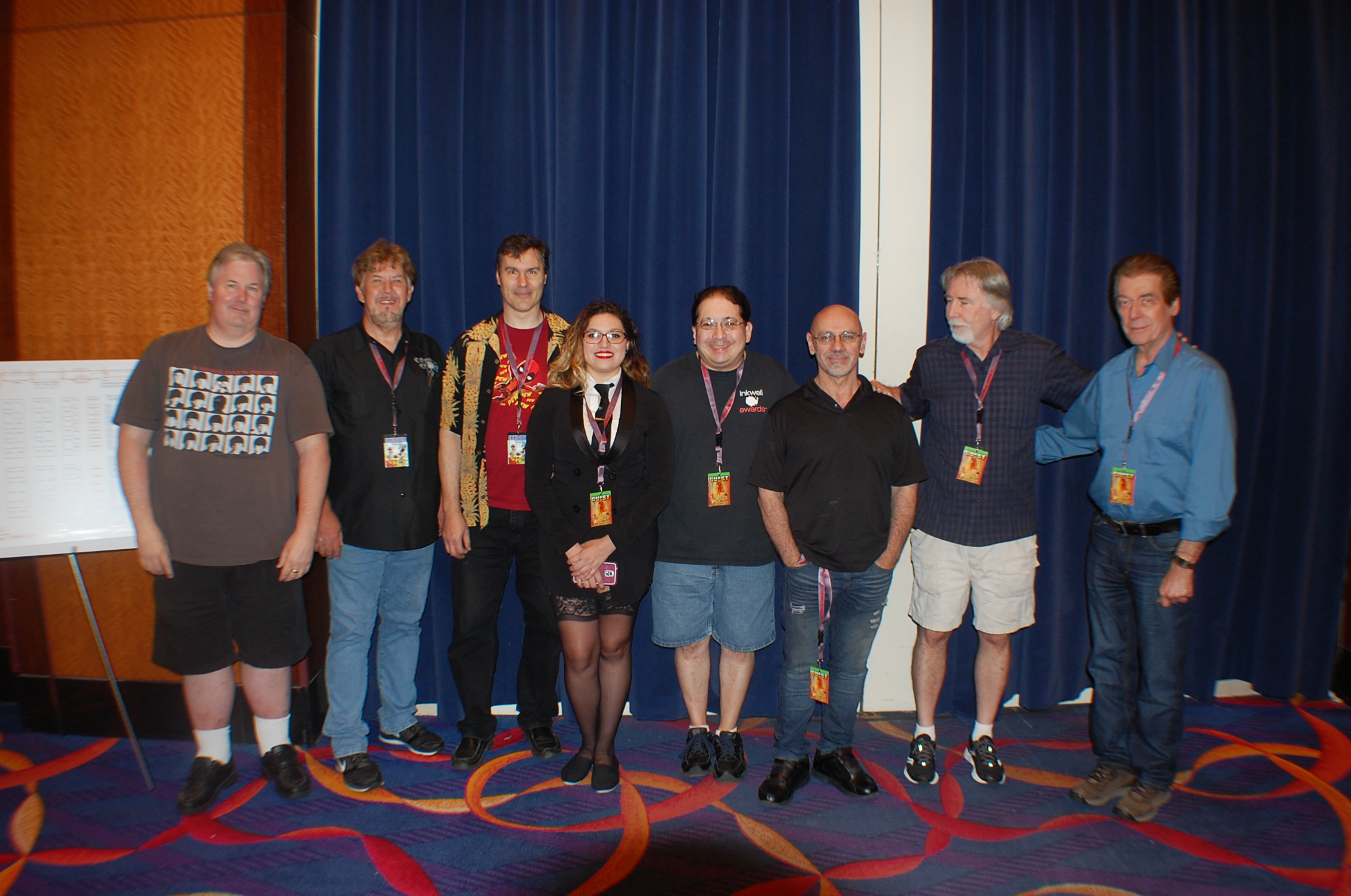 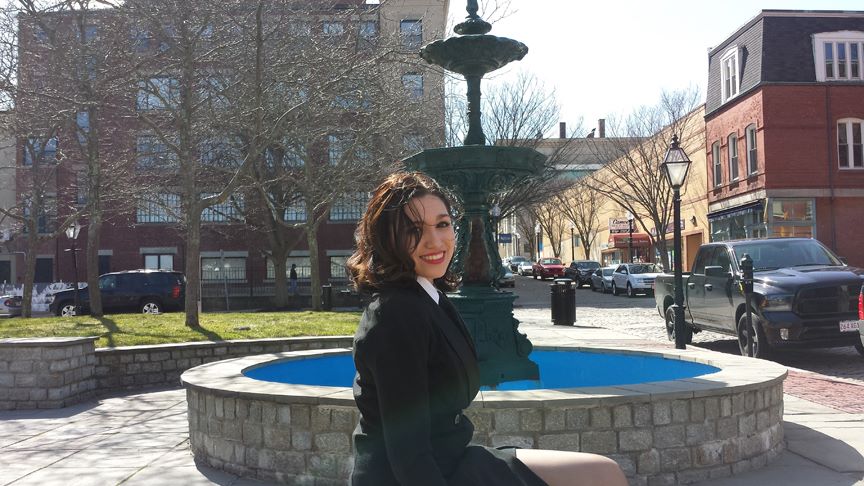 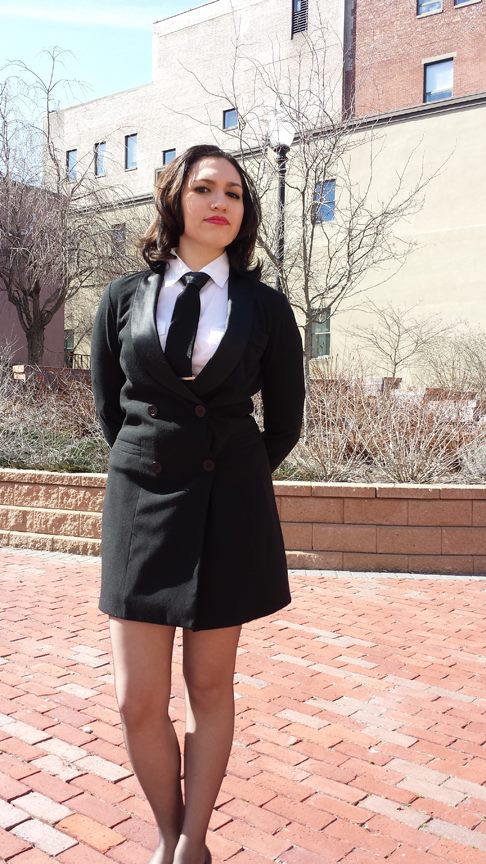 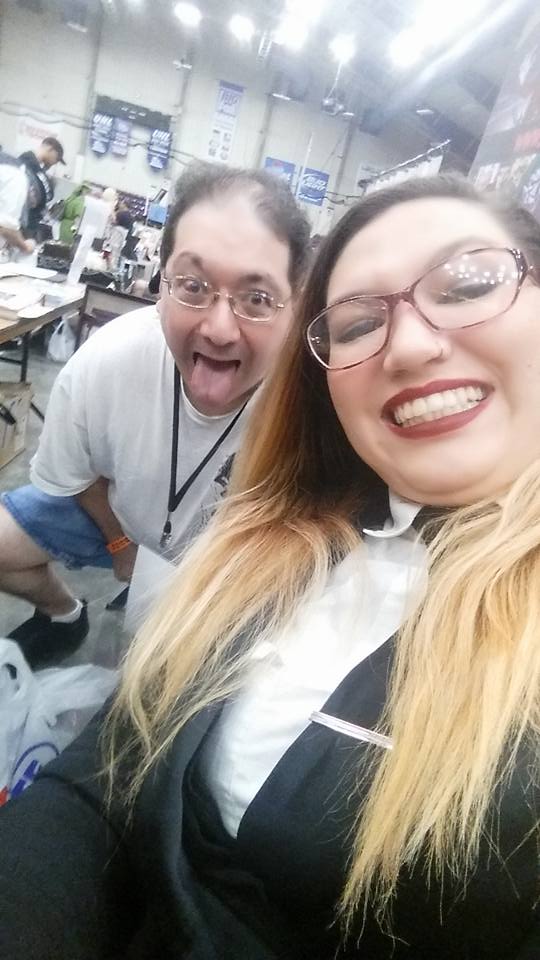 HAILEY: My favorite memory was hanging out in the hotel room with Bob Almond and <former member> Joe Goulart watching ‘The Hobbit’ on tv after a long day at my first Heroes Con. We stayed up all night laughing and having a wonderful time. The weirdest thing that has ever happened to me was at my very first convention when I was still a cosplay volunteer (as Wonder Woman). I was on my break eating lunch when some guy asked to take a picture of me. Now I didn’t think anything of it because people asked to photograph me all day so I agreed and went to put down my food when he stopped me and asked that I keep eating my sandwich which I did and so he snapped his picture and disappeared! The funny thing is I never saw him again and it was a small show, the kind of place where you usually run into and see people circulate a few times…this guy completely disappeared so i’m probably on some food porn website captioned as Sexy Wonder Woman “enjoooying” her lunch or some overly sexualized title that i’d probably find hilarious!

IA: Have you become more recognized for what you do and have you made new friends at the shows?

HAILEY: Truthfully, I don’t really notice if I have or not. Each artist that I bump into that i’ve spoken to at a previous show are usually very friendly towards me so I don’t see it as them noticing me for what I do but for more of who I am… as hopefully a friend or an acquaintance. I treat these artist like they are my friends and would hope they feel the same about me. I really enjoy meeting the artists and establishing a good relationship with them and I always try to make an effort to stop by and say hello to them at other shows when I see them. IA: Which model do you feel captured the role/look of Ms. Inkwell best prior to you? Why?

HAILEY: I’ve never really met any of the other Inkwell models so I don’t think I can properly answer this question. But I did like the look of the first Ms. Inkwell, Chrissy Cutler <Pittsburgh Comicon, 2010 and her return was at Heroes Con, 2013>. The only model I personally encountered was Anna <White, the previously most-active spokesmodel> and it was a brief but pleasant experience.

HAILEY: Bob explained to me that with the exception of model Kathy <Taylor> that photo prints from the individual model photoshoots never sold well. So that while the portfolio was nice to look through, it was a waste of time and expenses and took up important table space so that idea was finally scrapped after Anna White. But that meant it was scrapped when I joined and I was the only one left out and recently I’ve been getting questions from fans, “where are my photos?”. After telling Bob, we decided to rectify that matter by offering four images for starters in 2017! I can’t wait!

HAILEY: I’d have to say Bill Sienkiewicz’s rendition of Ms. Inkwell is my all time favorite <on the book’s cover>. It’s so beautiful and i’m lucky enough to have a signed print of it!!! Bill Sienkiewicz’ cover art for THE MS. INKWELL GALLERY book, sold for donations as a signed print since 2014 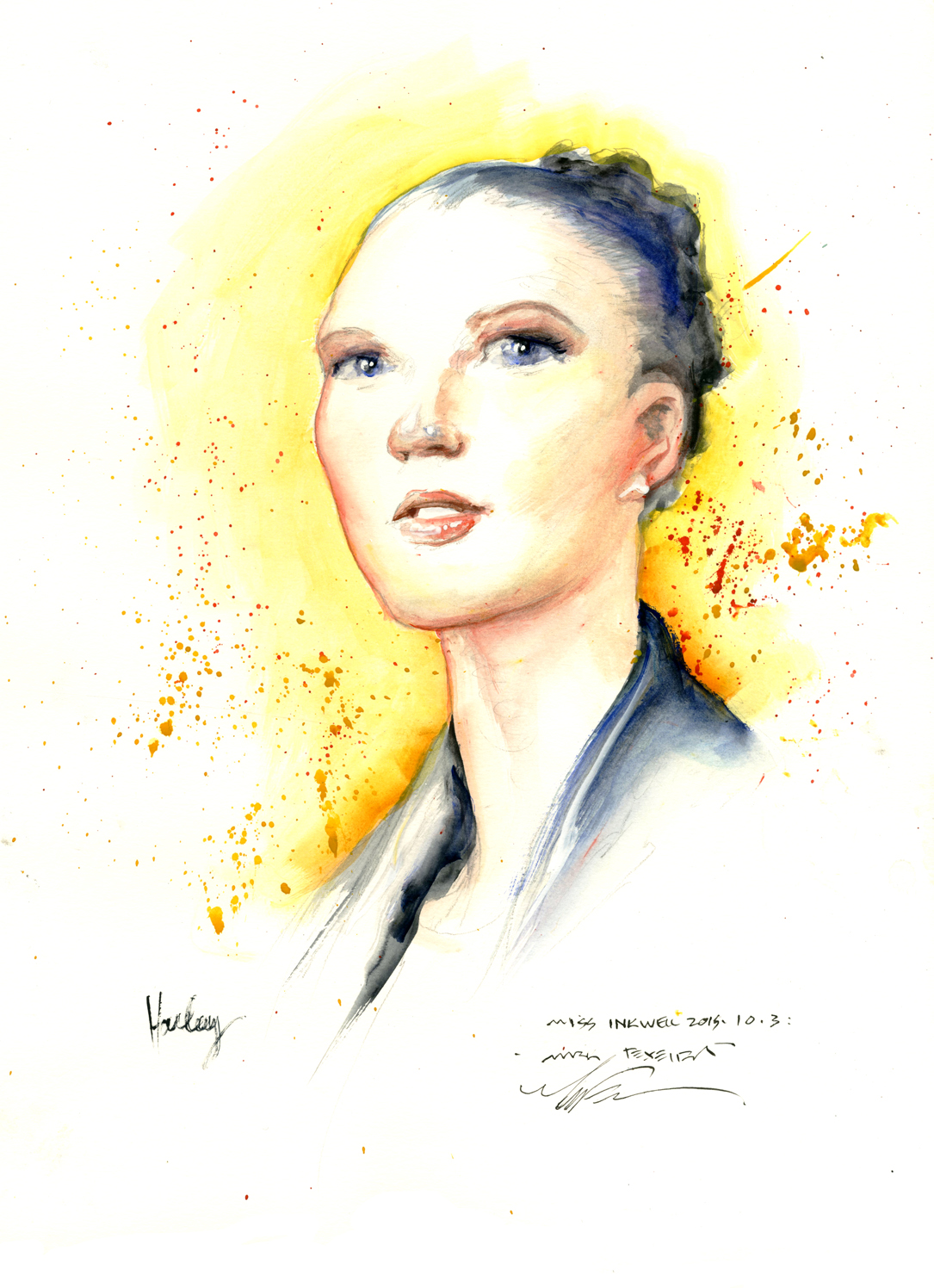 Painted portrait of Hailey by Mark Texeira which will be included in THE MS. INKWELL GALLERY book.

IA: Are you represented in the gallery?

HAILEY: Yes, I am! On the way to Albany Con last year Joe Goulart and I dropped in on Mark Texeira’s studio in Connecticut and I posed for him. The graphite, ink and painted renditions are all collected in the book. There’s also a small photo gallery of the models that I’m in.

IA: Do you have any parting comments?

HAILEY: I really enjoy being Ms. Inkwell. Over time Bob has made many allowances former models weren’t allowed in order to keep the character appearance consistent, like allowing me to change my hair color and wear a different, glamorous outfit on the 3rd day of a three-day show. India Wells was created and designed as a fashionista so it fits the character. I’m especially proud of the fact that I am the longest running Ms. Inkwell so far and have made the most appearances than any spokesmodel before me. I fully intend to continue working with the Inkwell Awards and Bob Almond for as long as I can (I’m only 19 so I can go long and far!). I sincerely love doing what I do and I am extremely excited for each new show I attend…. every stop is just like my first one all over again! So come hell or high water I will be Ms. Inkwell for as long as I possibly can!