Deodato chose the character and pencilled an exclusive image for the Inkwells’ event. Early in his career, it was the artist’s 1987 run on the Wonder Woman (volume 2) series with writer William Messner-Loebs that propelled his name into stardom. The artwork will be auctioned for fundraising.

According to the Inkwells’ founder/director Bob Almond, the Spotlight Challenge grew out of the original Joe Sinnott Inking Challenge but showcases contemporary, “fan-favorite” talents on a more limited scale with various veteran published inkers. In chronological order, previous pencillers were Jim Lee, Neal Adams, Erik Larsen, David Finch and Ivan Reis. Reis will be the first Spotlight featured artist to later ink another featured artist (Deodato), both residing in Brazil.

The artists (in alphabetical order) are:

Many of these pages can be viewed as digital pics on Bob’s Facebook account photo album or the attached gif of assorted files.

“We are thrilled for the strong response from such an esteemed group,” Almond said. “We realize schedules are crazy and amorphous, so we are very grateful to those who can step up for this one. I only regret the 2 month delay launching the auctions as the original art pages were held up in customs each way from the States to Brazil. But such scenarios are out of our control, especially currently with deliveries in general.”

The Challenge Spotlight furthers the inking advocacy’s dual mission of promoting the artform and educating the public. Blue-lined art files featuring a pencilled Mike Deodato Jr. pinup are sent to the artists to finish in ink. Each inked page will be signed by Deodato and the inker, and include a certificate of authenticity signed and numbered by Almond. All pages will be auctioned off as part of a major fundraiser in two to three waves, the first on Saturday afternoon, July 9 for a week, with subsequent waves in two weeks’ intervals, at the Inkwells’ eBay page. As displayed in the  animated gif of samples, fans will be able to see the difference in the pencilled and inked versions to better understand how much inkers contribute to the art form.

“On behalf of the Inkwells,” said Almond, “our sincerest thanks to DC, Mike, Erick Korpi, and especially Joe Prado for setting things up, the participating inkers, and all involved for their cooperation, support of our program, and appreciation of ink artists.”

The Inkwell Awards is the only official 501(c)(3) non-profit organization whose mission is to promote and educate regarding the art form of comic-book inking, as well as annually recognize the best ink artists and their work. Established in 2008, the Inkwells are overseen by a volunteer committee of industry professionals and assisted by various professional ambassadors and contributors. They sponsor the Dave Simons Inkwell Memorial Scholarship Fund for the Kubert School and host the Joe Sinnott Hall of Fame Award. 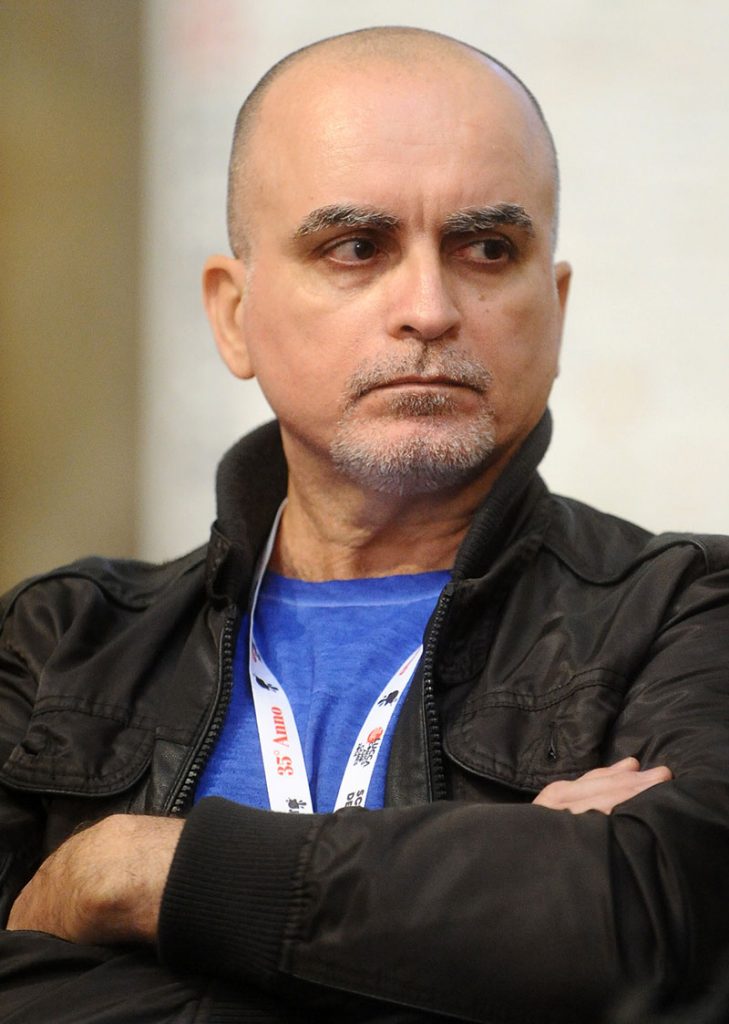