(New Bedford, MA/USA—August 10, 2020) The 2020 delayed AWARD RECIPIENT RESULTS were post on First Comics News August 6 and on our website we posted the 2020 Results in the Awards section on August 8 which additionally supplied the nominees percentages and all the winners’ statements, including on video. This article here is an additional run down but akin to the ones we printed by me for the annual Joe Sinnott Inking Challenge Books, with info bits for the record added in. 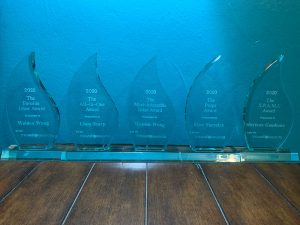 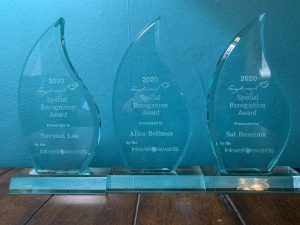 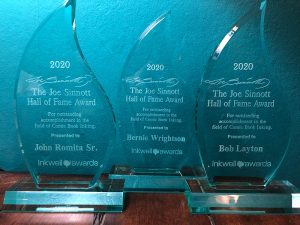 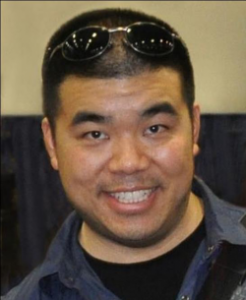 (Cannot also be nominated for the “Props” award.)

And the winner, with 43% of the votes, is WALDEN WONG! An eight-time Inkwell winner now, this is Walden’s second win for Favorite Inker!

With 41% of the votes, our nine-time winner is again, WALDEN WONG! This is his record-setting sixth Most-Adaptable Award trophy since 2014.

Props award: Ink artist deserving of more attention for their work over other pencil artists. (Those nominated for, or past winners of, “Favorite Inker” are ineligible.) 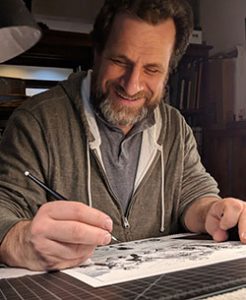 With 22% of the votes, our winner is STEFANO GAUDIANO in what turned out to be the closest race! He had previously taken this category in 2016 and last year but has been a nominee and often the runner-up every single year since 2013. 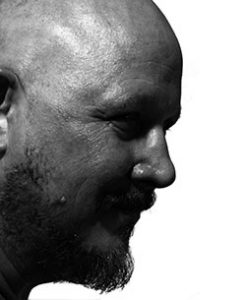 The winner, with 34% of the votes, is: LIAM SHARP! This is Liam’s second Inkwell nomination AND win in this category, the first time being in 2018! He’s also the first winner to win twice for this category in 10 years. 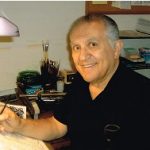 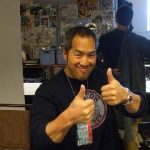 The first Hall of Fame recipient had been nominated for this award four times, the last three years in a row, but this year, the fifth nomination was the one for “Babyface” Bob Layton! 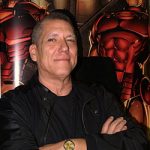 The next Hall of Fame award goes to Jazzy Johnny, John Romita Sr.! At 90, John is now retired. 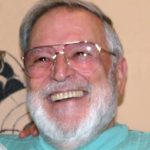 The third and only posthumous recipient is the “Master of the Macabre” himself, Bernie Wrightson, who was our first recipient after the debut of the Special Recognition Award in 2015 at Heroes Con while receiving treatment and surgery from his brain cancer that would tragically take him two years later. Bernie was previously nominated four times for the Sinnott Hall of Fame but the fifth times the charm. He is the first winner of the SASRA to also win the Sinnott Award.

Joe Sinnott, the award’s namesake and first 2008 winner, made the following statement about this year’s inductees late last year:

“It is with great pleasure that we have elected 3 very worthy and deserving artists to the growing list of members inducted into the Inkwell Awards Joe Sinnott Hall of Fame:

I have never had the pleasure to work with Bernie Wrightson, but have admired his tremendous work for years. His work on Swamp Thing was a pleasure to see, but I feel that his Frankenstein art is some of the best work ever published. Bernie lived for many years in my hometown of Saugerties, and it was always a pleasure to see him. We always had great talks when we would get together. We all miss him very much.

When Bob Layton was an up an coming artist, he would come to visit me at my home from time to time. We certainly had some great visits then, and still enjoy getting together at conventions. Bob’s work on Iron Man has certainly made a major impact on comics in recent years, and on the big screen as well. I did ink a cover with Bob many years ago. (Power Man #63). I am so proud of Bob and what he’s accomplished.

What can I say of John Romita that hasn’t already been said. John is a legend in his own right. I have worked with him on countless projects throughout the years such as the Fantastic Four, Captain America and even a Star Wars Droids story. You can add in numerous covers as well. We don’t see each other as much as we once did, but it is always a great pleasure to spend time with John at the few shows that we do attend.

It is an honor to have these three outstanding gentlemen enshrined in our Hall of Fame. They have all brought a tremendous talent and plenty of hard work, dedication and class to the comic industry. Their pencil work alone is an asset to the industry, but their inked work makes it all the better. Great job!

This would be Joe’s final Hall of Fame winners statement since he recently passed away June 25 at the age of 93.

Hall of Fame tributes will be added to the website by August or September. 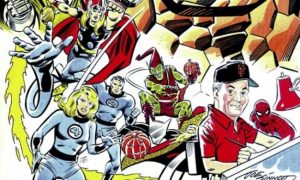 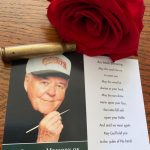