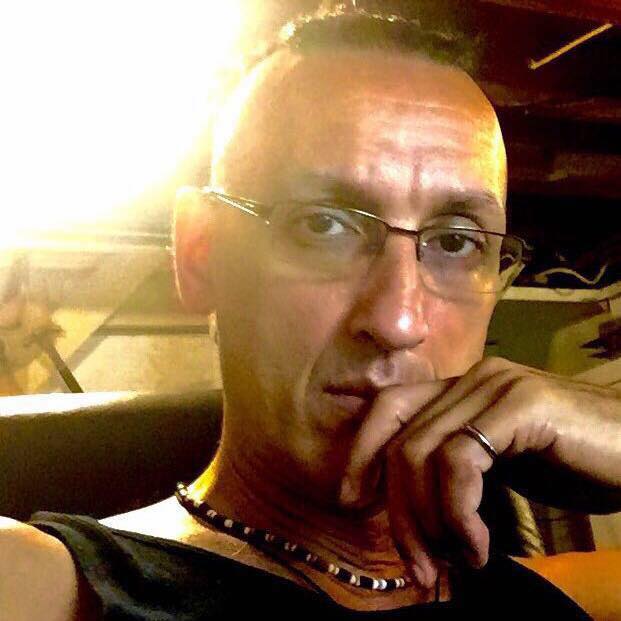 FOR IMMEDIATE RELEASE (New Bedford, MA/USA–9/27/2018): The 501(c)(3) non-profit advocacy group, the Inkwell Awards, elected artists Rags Morales and Dan Parsons as new Special Ambassadors to help further the group’s mission of public promotion, education and recognition of the art form of inking and ink artists in the US comic book industry.

Both ambassador artists are award-winning industry veterans. Rags Morales has worked for 29 years as an artist for Marvel, DC, Valiant, TSR and others. In addition to drawing popular characters such as Superman, Batman, Wonder Woman, Captain America and The Avengers, he was an instructor at The Kubert School. Dan Parsons, who began his career in the 1990s, is an artist known for his work in comics (“Star Wars,” “Nightwing,” “Harpy”), film (“Game Of Thrones,” “Avatar: The Last Airbender”) and related fields (Ayn Rand’s “Anthem,” Edgar Rice Burroughs properties cover artist).

“Entering our second decade, it’s still an honor and thrill to have two veteran and fan-loved creators like Rags and Dan accept our invitation to lend further exposure and credibility,” said Inkwell Awards founder and director Bob Almond. “That helps us with improved funding and resources, with which we can aspire to accomplish more than ever. I believe the answer is receiving support throughout our community by creators with different skillsets in solidarity.” 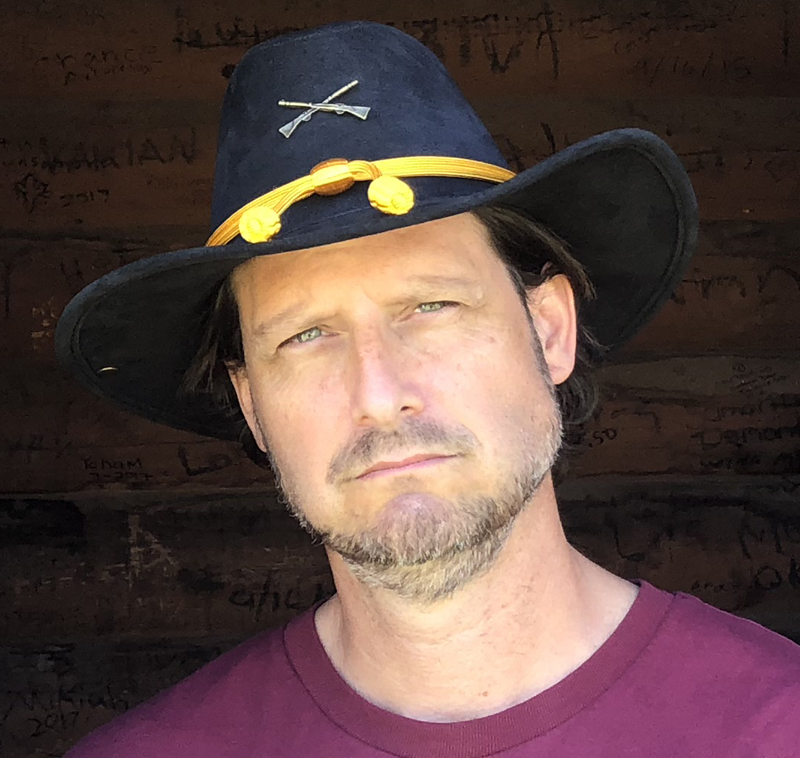 Parsons added, “Since I am an overworked and underpaid artist these days, I don’t get down to the comic-book store as much as I used to. But when I do venture down, it’s the inking I am going there for! No offense to painters, writers, pencillers, colorists or letterers, but it has always been the inking that has inspired me. I am truly grateful that there is an institution like the Inkwells that shares my inspiration!”

Morales issued the following statement:   “For years I was a penciller and for years that’s all I needed to be. We got top billing and the bulk of the workload. Inkers were good partners who just couldn’t be allowed to mess it up. Do your job, and everyone’s happy.

“Or so I thought.

“I’ve had the pleasure of working with some of the greatest inkers this industry had to offer–Bob Almond among them–and every one of them had hidden strengths that aren’t readily apparent when seeing them gloss over other talents.

“As such, you come away swimming with the possibilities of who we’d love to see on “such and such” a title; sci-fi vs. superheroes vs. noir vs. archaic, etc.

“Inkers are the final word; and it’s my pleasure to be working with Bob as an ambassador for the Inkwell Awards, shedding light on an often misunderstood, and completely necessary, great and unique craft that is comic-book art.”

The Inkwell Awards is the only official 501(c)(3) non-profit organization whose mission is to publicly educate and promote the art form of comic-book inking, as well as annually recognize the best ink artists and their work. Now beginning its 11th year, the Inkwells are overseen by a volunteer committee of industry professionals and assisted by various professional ambassadors and contributors. They sponsor the Dave Simons Inkwell Memorial Scholarship Fund for the Kubert School and host the Joe Sinnott Hall of Fame Award.