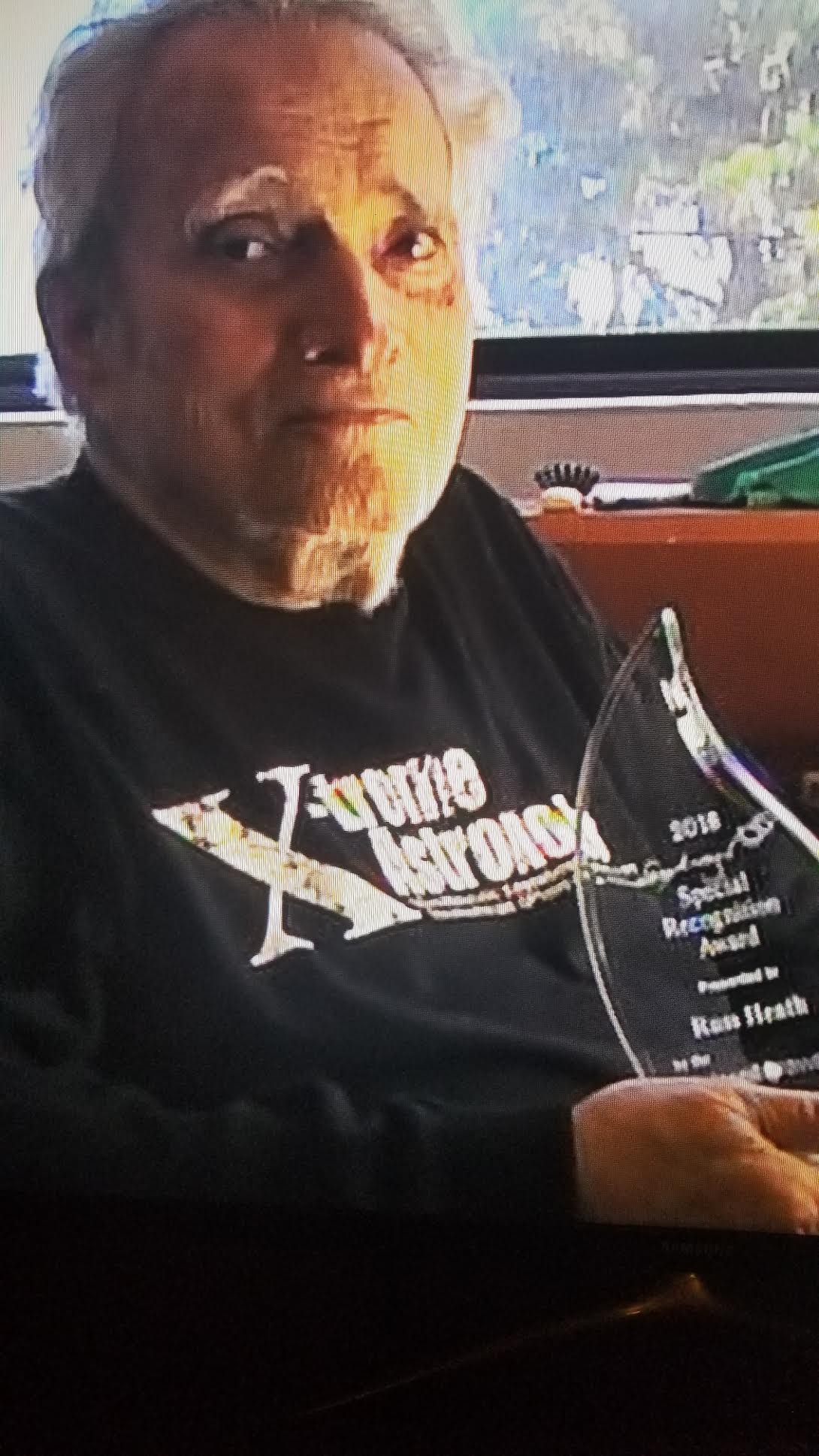 As reported by Newsarama yesterday on August 24, 2018, Russ Heath has passed away after a battle with cancer. Russ had just received the lifetime achievement award, the Stacey Aragon Special Recognition Award, this past June 15 at the final live awards ceremony at Heroes Con. Bob Almond shared the following at his Facebook account timeline:

Sad way to start a day. My only memory to share regarding Russ Heath was fairly recent and, apparently now, during a serious decline in his health this year. Russ was living at home last January when we contacted his close friend Steven L. Wyatt (who unofficially acted as a handler for conventions) that he had won the Inkwell Awards’ Stacey Aragon Special Recognition Award. Russ was in a wheelchair but he wanted to attend Heroes Con to receive it and Steve hoped he could travel with him. Promoter Shelton Drum was ready to assist in any way for us to get him there. After some communication delays regarding travel plans I finally reached Steven in early April to sadly hear that Russ had to go to assisted living in Long Beach 140 miles away due to some mobility issues and would not be able to attend shows anymore. Communications were few and infrequent after that but we were able to ship the trophy to Steve and then waited for a follow-up. A pal of Steve’s, Pat McGreal, later contacted me saying that he lives near the home and Steve asked him if he could record on video Russ receiving the award. The recording was ultimately not used because Russ couldn’t think of anything to say and he was also dealing with hearing problems and confusion. So Pat captured a shot from the video to be used as a photo for the award ceremony slideshow by Inkwell contributor Ray Burke who was able to add it like 2 days from the event (shown below in comments). Much like Dick Giordano, Bernie Wrightson, Dick Ayers and Murphy Anderson before him, the Inkwell Awards were so relieved to be able to show appreciation for these masters’ works through a lifetime achievement award while they were still around to appreciate it. (Due to technical problems we weren’t able to add his name to our site yet so he wasn’t credited for our award on Wikipedia. That is being handled now.) Rest in peace, Russ! 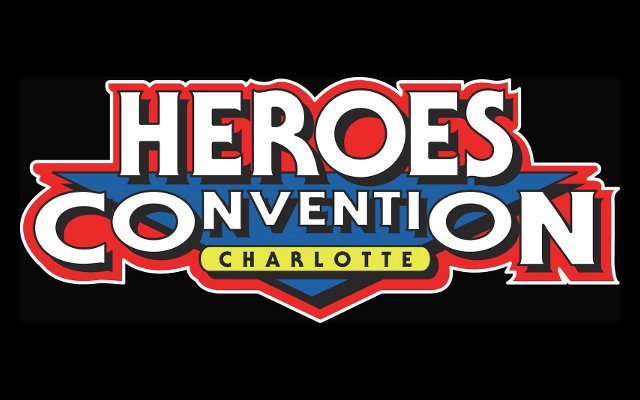 FOR IMMEDIATE RELEASE (New Bedford, MA – July 3, 2018) The Inkwell Awards is announcing that their annual live awards ceremony will be relocating to the East Coast Comicon at the Meadowlands Exposition Center in Secaucus, NJ, commencing May 17-19, 2019. Their awards ceremonies for the previous eight years, including 2018, were held at the June HeroesCon in Charlotte, NC.

According to Inkwell Awards founder and director Bob Almond, HeroesCon promoter Shelton Drum invited the non-profit organization to his long-running, family-friendly show in 2011. “We had been left hanging by a major convention,” Almond said, “and Shelton, who had endured similar problems, wanted to support a kindred spirit and show that this altruistic, annual event could be done and well-supported.”

Almond added, “Changing venues is both sorrowful and exciting. Our presence at Heroes’ industry-respected and community-loved show further boosted our credibility and exposure, which helped with fundraising in the long run. We can truly thank HeroesCon for where we are now. But the 16-hour drives and related travel expenses each season would leave our budget almost wiped out.”

When asked about the switch in locations, Almond explained, “When East Coast Comicon promoter Cliff Galbraith offered us his venue and funding support for the expenses, we were thrilled. A mere four-hour drive is a huge relief for us. Cliff’s event began in 2011 and has grown in reputation and attendance since, from both the celebrity/artist guests and the fans.” 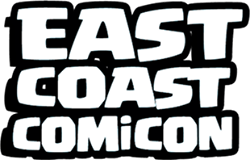 ”It’s been eight years since Bob Almond made Heroes Con the home of The Inkwells. We have been privileged to be host to Bob and his team as they honored the true unsung heroes of comics, the Inkers. The annual Inkwell  Awards ceremony– the anchor of our opening day programming– has spotlighted and awarded many of the greatest inkers in comic’s history: Mike Royer, Rudy Nebres, Klaus Janson, Bob McLeod, Jerry Ordway and Joe Rubinstein, just to name a few.

“And now Bob is heading to East Coast Comicon and taking the Inkwells with him. They will be missed, but it is wonderful knowing Bob Almond will still be at it making the world a more appreciative place for our black-thumbed brethren. Godspeed, Bob.”

Almond concluded, “Shelton graciously took us in at a low-point for me. Now, as we celebrate The Inkwells’ 10th anniversary, it’s like progressing from one chapter of growth to a new one as we boldly embark on our second decade with Cliff.” 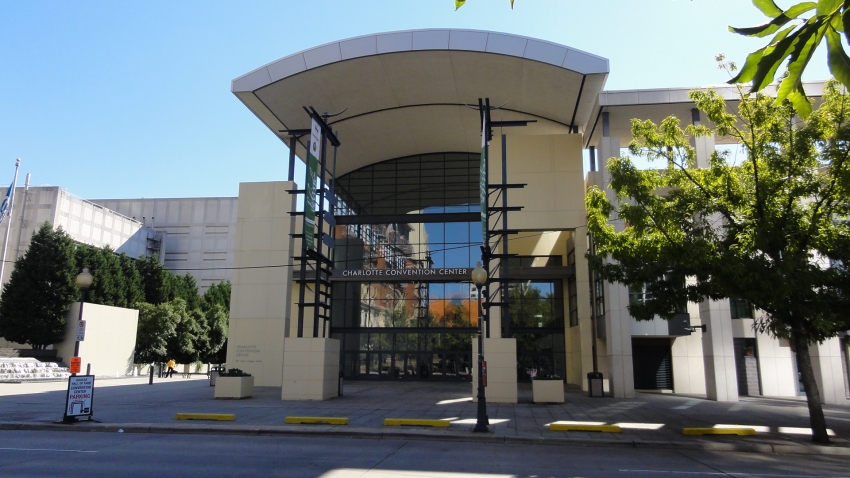 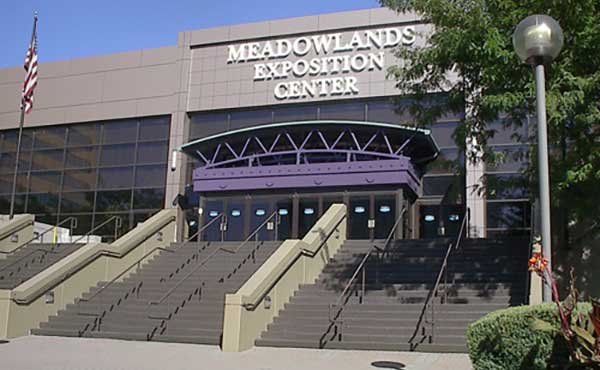